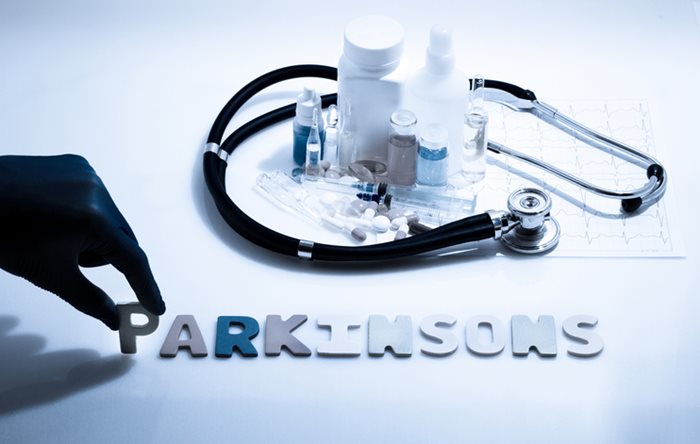 Parkinson’s Disease is a disorder of the central nervous system that affects movement, often including tremors. PD is the second most common  neurodegenerative disorder after  Alzheimer's disease and affects approximately seven million people globally and one million people in the United States. PD is more common in the elderly and rates rises from 1% in those over 60 years of age to 4% of the population over 80. [33] The mean age of onset is around 60 years, although 5–10% of cases, classified as young onset PD, begin between the ages of 20 and 50. Its occurrence is on the rise, estimated at more than 200,000 US cases per year. Cannot be cured, but treatment with medications can help control the symptoms for a few years. Parkinson’s is a chronic, progressive disease that destroys nerve cells, causing brain dopamine levels to drop, leading to the symptoms of slow movement, stiffness and loss of balance.

Approximately 90% of Parkinson's patients live at home with their families or other caregivers. Despite the disease, patients can live at home in relative comfort when the family members understand the disease and can help make adjustments. It is easier for the patient to adapt to the fact that the symptoms they have been experiencing are because they have Parkinson's if they are given the diagnosis in a calm and factual manner. Patients adjust better when they are able to remain in a familiar environment. It is critical that all be done to prevent falls in the home since the disease involves the patient being unsteady, and off balance. The patient can also experience periodic freezing of legs in which initiating movement is difficult and the tendency to stumble is great. The home should be free of all loose or scatter-type of rugs. Carpets should be fastened down. Doorsills should be removed. The rooms should be well lit. Handles can be placed in all areas where the patient would need to rise from a sitting position to a standing position such as by a toilet, by the bed, in a shower and bathtub.

The individual with Parkinson's must be given extra time to accomplish tasks such as dressing in order to not feel rushed. Work out a time schedule so that the individual can do as many self-care tasks as possible so that they can maintain a positive self-image as long as possible.

The energy level will be low, so consolidate outings to one or two days a week instead of having something to do every day. This will conserve energy by giving more days of less activity.
It will take the Parkinson's patient longer to eat a meal and others should stay around the table longer to make them feel that they are not alone. To keep the food from growing too cold, keep a warming tray handy. Use a spoon instead of a fork when possible to make feeding easier. Adjust consistency of food to the chewing ability of the patient. The individual with Parkinson's should be weighed weekly, as weight loss is a concern. Good nutrition is vital. Most important is that the patient never be left unattended to prevent injury, confusion, or falls. The life expectancy of a PD patient is reduced: aspiration pneumonia is a common cause of death. If possible, palliative care in a familiar environment is best. 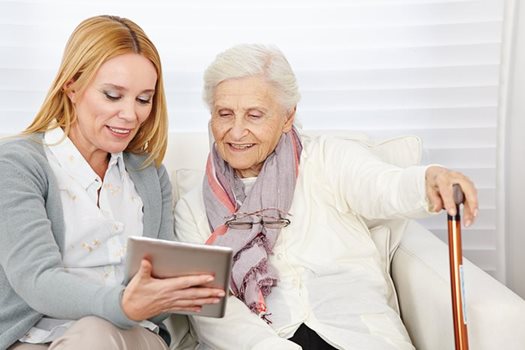 Tips for Protecting Your Parent from Identity Theft