During January we take the time to raise awareness about cervical health. This month is meant to educate both men and women on the causes and effects of cervical cancer and HPV, as well as encouraging women to take the proper steps to reduce their risk of developing cervical cancer.

Because January marks the beginning of a new year, we at Interim HealthCare want women everywhere to take some time and educate themselves and loved ones about cervical health. Due to increased knowledge and medical advances, the death rate in women due to cervical cancer has been cut in half over the past three decades. Below are important facts women should know to protect themselves from cervical cancer.

• When caught early, this cancer is very preventable and treatable.

• Screenings that detect changes in the cervix can identify potential cancer before it develops, enabling doctors to start aggressive proactive treatments that prevent the serious disease from forming.

• Human papilloma virus, or HPV, is the cause of cervical cancer in most cases. The virus is estimated to affect at least half of the reproductive-age population and is spread through skin-to-skin and sexual contact.

• Cervical cancer often causes no symptoms, and if symptoms do occur they usually appear only after the cancer has entered invasive stages and started to spread. Symptoms that may occur include abnormal bleeding from the vagina and unusual vaginal discharge.

• The symptoms of cervical cancer are often misinterpreted as being symptoms of another issue such as an infection, which makes it critical to always consult with a medical professional when you start to experience any unusual symptoms so that he can give a thorough exam and make a reliable diagnosis.

Fortunately, screening can detect early changes in the cervix that may indicate pre-cancerous stages so that doctors can start proper treatment. The American Cancer Society recommends these guidelines for taking a proactive stance in keeping your mother and yourself healthy:

• Cervical cancer screening should begin at the age of 21 with Pap smears performed every 3 years. Women under the age of 30 should only receive an HPV test if they receive abnormal PAP results.

• Between the ages of 30 and 65 women should receive a Pap test and HPV test together every 5 years.

• Those women who are at increased risk of the cancer due to suppressed immune system, organ transplant, or certain infections should discuss more frequent screening with their healthcare team.

• Women who have had pre-cancerous conditions should continue testing through the age of 85. This is particularly true for those who have experienced CIN2 or CIN3, or had a hysterectomy without removal of the cervix due to pre-cancer. 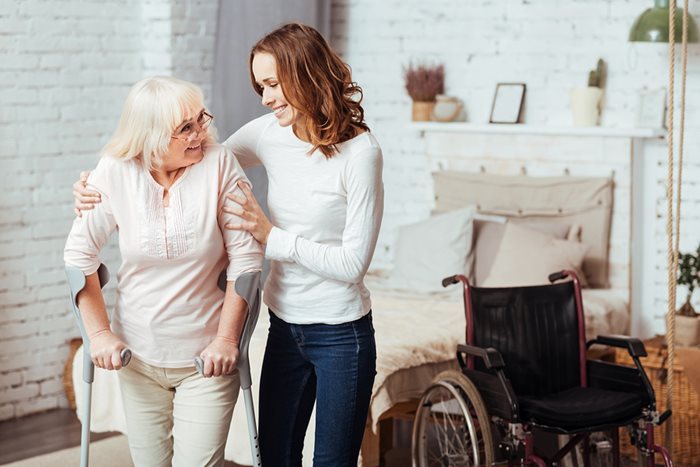